Media Manipulation by Malaysian politicians, Have You Fallen For It? 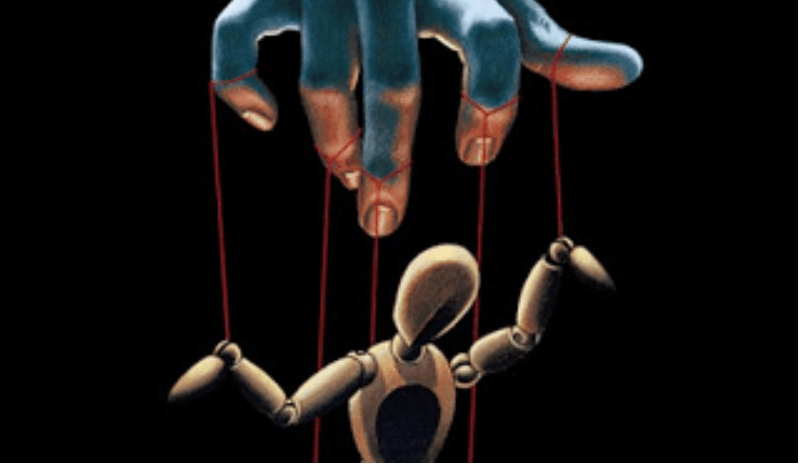 News and public image presented by the media can be manipulated. This is especially so in Malaysia, where we are faced with the twin challenge of media suppression and information; the powerful can easily exploit oppressive laws and cybertroopers, and bots to create biased news, websites or comments to spread pro- government propaganda or divert the public’s attention from important issues.

Due to the abovementioned problems, there exists an unhealthy media environment for the formation of opinions. Media can be easily focused or diverted to racial and religious issues created by politicians, rather than issues about the progression of the country that truly benefit Malaysians.

The recent Timah controversy (an issue on a wine’s label) and Budget 2022 occurred at the same time. However, it is found that the media and public discussions are focused on the Timah controversy instead of Budget 2022. Why is it so? Discussion about Timah can only bring about the change of a product label. On the other hand, the Budget is truly about the advancement of the economy, creation of job opportunities, promoting better education and more.

It is also worth noting that the public’s anger caused by the three pages of Jawi in a textbook was greater than its anger towards the release of corrupt politicians and the fake halal meat scandal. Why are Malaysians angrier with three pages of a textbook than politicians squandering millions or billions of Malaysian Ringgit or the rampant corruption causing Muslim individuals to unknowingly consume meat that infringes their fundamental right to practice their beliefs?

Why are such distorted phenomenon happening in Malaysia?

Because our media is manipulated.

In light of the twin problem of media suppression and information disorder, media has unfortunately become a political tool to further politicians’ interests.

What is the way forward?

(1) We need to raise greater public awareness that fabricated race or religious topics such as the Timah controversy and the three pages of Jawi in a textbook are political tools meant to distract Malaysians from holding those in powerful positions accountable. Do not react to such issues. Instead, direct the discussions back to important issues such as economic advancement, job opportunities and more. The shift in our discussions will naturally lead to the change of media focus.

There is also an urgent need for media reform.

(2) The establishment of an independent Malaysian Media Council (MMC) is essential to regulate problematic media content. The MMC should be managed by an independent panel of experts to regulate politically or commercially motivated content that are damaging to public discourse. The MMC would also play a role in promoting more ethical and investigative journalism. An MMC pro-tem committee was set up when YB Gobind was the Media and Communications Minister, but the full MMC establishment was unfortunately paused due to the Sheraton Coup.

(3) We need to pressure social media to contextualise their regulatory standards on hate speech and disinformation and improvise their advertisement policies. For example, the controversial post by Tun Mahathir “Muslims have the right to be angry and to kill millions of French for the massacres in the past” were taken down by Twitter within an hour. Social media is responsive to hate speech recognised internationally, but not contextualised hate speech in Malaysia such as “Chinese rich, Malay poor” as there is little or no measure to curb the spread. In light of the proliferation of damaging content, the need to review and contextualise their content moderation policies are pivotal.

(4) We must abolish oppressive laws such as s233 Communications and Multimedia Act and the Printing Press and Publication Act which are often abused by politicians to silence dissent. In 2015, The Edge was shut down for three months after reporting the 1Malaysia scandal on the ground that it was reporting issues against public interest. Youth activists who attended the #LAWAN protest were also caught under the s233 CMA. The removal of these oppressive laws will encourage investigative journalism which keep powers in check.

(5) Most important of all, start discussing about media reforms, especially those advocated by CIJ, a 20-year-old NGO at the forefront of promoting media reforms and tackling mis/disinformation, in light of information disorder.

Published in The Malaysian Insight: https://www.themalaysianinsight.com/s/357710

Reported in Aliran: How politicians manipulate the media to divert public attention - Aliran