Corruption and media manipulation, the 2 greatest problems in Malaysia 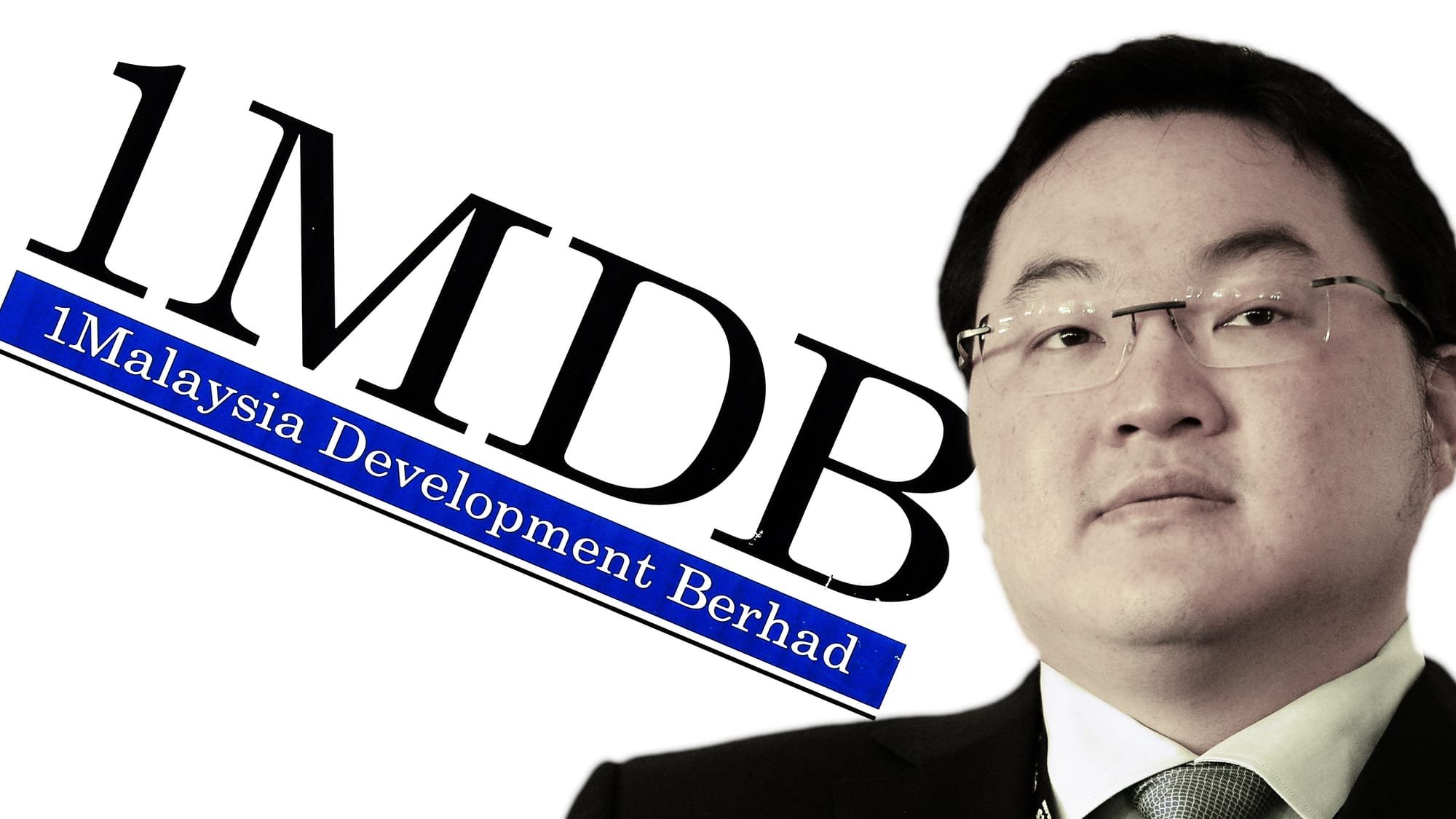 Corruption is a big problem in Malaysia, and the harm caused to both individuals and society as a whole is damaging. Apart from the mega 1MDB scandal where the outstanding debt of the sovereign fund is still at RM 32 billion, there was the fake halal meat scandal that caused Muslim individuals to unknowingly consume meat that infringes upon their fundamental right to practice their beliefs, and now the top man in MACC is allegedly involved in impropriety.

Not only has corruption been institutionalised for decades, it seems our institutions are also too damaged and lack the integrity to tackle these issues effectively.

However, Media manipulation is a greater concern as it is a tool to distract Malaysians from holding those who are corrupt and incompetent accountable. In light of increasing media crackdowns and the lack of social media regulation, politicians and top officials can easily exploit oppressive laws, cybertroopers, bots and more to create biased news or comments to spread propaganda or divert the public’s attention from important issues. Classic media manipulation tactics include (1) silencing healthy dissent, and (2) fabricating racial justification, with an aim to divert public discussions, to escape accountability.

For example, when the 1MDB scandal was first uncovered, the then government resorted to:

(1) Silencing healthy discussions: The Edge was shut down for three months after reporting the 1Malaysia scandal on the ground that it was reporting issues against public interest. Furthermore, the Sarawak Report whistleblowing website was blocked by Malaysia after 1MDB allegations surfaced there. The main whistleblower behind the website, Clare Rewcastle-Brown, was also charged with multiple defamation claims.

(2) Fabricating race or religious justifications to escape accountability: after more than 100,000 Malaysians took to the streets after the 1MDB scandal, the then government played the race card and framed the event as a “Chinese rally” to topple the government to muddle public discussions. Furthermore, there was a hugely funded disinformation campaign against Rewcastle-Brown to divert public discussion.

And now, we are seeing such media manipulation tactics again in the alleged misconduct of Azam Baki. Furthermore, to divert public discussion from the issue, we see leaders such as minister Takiyuddin Hassan framing the issue as an “attempt to topple the government” and PAS president Abdul Hadi Awang accusing the media of playing judge in the controversy and opined that “Islam requires everyone to be respected, even those who are guilty”.In light of these issues, there is an urgent need to treat corruption and media manipulation seriously to prevent further damages to our country.

Moving forward, what should we do?

(1) Malaysians should discuss and speak out more against corruption. We should more effectively pressure the government to conduct a thorough investigation on Azam and corrupt officials and to implement reforms to alleviate and prevent corruption in Malaysia. Looking back at past corruption scandals, there was encouraging media coverage and discussions on the causes of corruption, but the discussions for the implementation of reforms remained minimal. This led to the vicious cycle of corruption in Malaysia. Furthermore, we should not lose sight of other potential cases such as Digital Nasional Berhad (DNB), which has been repeatedly claimed by the opposition that it could become the next 1MDB scandal.

(2) There is a need for large-scale public resilience and media literacy programmes. This is to raise greater public awareness on media manipulation that silencing whistleblowers, fabricated race or religious topics are political tools meant to distract Malaysians from holding those in powerful positions accountable. The public should strongly condemn politicians for silencing healthy criticism and fabricating rhetoric and most importantly, redirect the discussions back tackling corruption and policies reforms.

(3) There is an urgent need for more media reforms to prevent the use of cybertroopers and biased media to muddle public discussions. We need the establishment of an independent Malaysian Media Council (MMC) to regulate problematic media content. We also need an independent body to work with social media companies to formulate transparent regulatory standards on hate speech and disinformation. This is to allow effective crack down on cybertroopers and hate speech, and prevent MCMC from using oppressive laws to request social media companies for content removal to further those in powerful positions’ interests.

With greater awareness and media reforms in place, we can collectively create a better media environment that promotes healthier discussions for reforms.It is only when Malaysians’ discussions are fixated on important issues such as clean government, economic advancement and more that Malaysia can truly progress.